Sage celebrates 40 years of delivering financial and ERP software this year. We asked our team to share their personal memories of Sage. Enjoy reading them and hopefully these memories will trigger some fond memories of yours!

“1991 – Working for a West London Hardware Distribution business, I led a project to replace our ERP system.  I looked at Tetra (which was acquired by Sage in 1999 and eventually became Sage 500).  Having investigated around 12 ERP systems at the time, Tetra came a close second to the Kerridge system that we selected.

2005 – Having worked with the Adonix X3 product for 5 years, Adonix was acquired by Sage and suddenly I was implementing a Sage product for the first time in my then 18-year career in implementing ERP systems.

2007 – Having started Inixion Limited in 2006, and wanting to become an X3 partner, we signed up with Sage in France as a ‘Sage Adonix X3 Partner’, as Sage UK had not launched the product in the UK at that time.

2009 – Sage UK ‘launches’ Sage Adonix X3 in the UK market and the Inixion/Sage partnership is moved from Sage France to Sage UK. [See below where this date and event features in our other Director’s memories!]

2020 – Inixion sign a further partnership agreement with Sage US to enable Inixion to distribute the Sage X3 product in the North American market.”

“I used to love going to Paris for Sage X3 training. I spent approximately 2 months in 2011 making various trips with the rest of the team who were learning the software at the time and have some really great memories. The Sage cafe was very good also and we got to see a lot of Paris too.”

“My first involvement with Sage goes back to 1988 when I had just sold a Distribution system to a London Fashion Knitwear company based on Sky Software. Sage purchased this later in the year and it ultimately became Sage 200.  Two years later I sold a heavily modified Sage 50 based system to Artificial Eye who were art film producers and distributors and had just release their first major success – Cyrano de Bergerac.  I then moved on to Kalamazoo and had many successes selling both Tetra and Multisoft – both products were subsequently acquired by Sage with Tetra Chameleon/CS3 becoming Sage500 and Sage1000; Multisoft was sadly retired.

Fast forward to 2003 and I’m selling eCRM and ACCPAC, which were both acquired a year later by Sage from Computer Associates. Until finally I’m with Inixion, one of the leading resellers of Sage X3.  There have been other products, other companies but Sage just goes on and on.”

“For me, Sage was always a box of accounting software that I used to see on the “applications” shelf of PC World, next to Word 97 and Corel Draw. I then worked at a company that was downsizing and needed some accounting software. We had to migrate the data from our AS/400 system into Sage Line 50. I was impressed by the fact that it could back up automatically to floppy disk, and could be networked across two or more PCs, even on our Netware token-ring network. So much easier to use than the AS/400 system!”

“October 2009, Softworld, Olympia London – as their European Product Manager, I was exhibiting for my then employer (although only for a couple of months beyond this as it turned out), a US based ERP provider, now part of Epicor.

I strolled over to the large, glitzy Sage stand in the middle of the hall. I took a look at some screens, I picked up a brochure: Sage ERP X3 was launched in the UK…returning to our stand I commented to a then colleague, waving said brochure: “this, Sage ERP X3, is a problem, [for us], this could be a game changer”.

I joined Inixion about 18 months later and the rest is history.”

“I had never heard of Sage, until I started my first ‘proper’ marketing job working for a Sage Line 100 and Line 50 reseller in 1997. Years later I worked for a company which had Sage X3 in its portfolio of (legacy) products. That business had acquired the company Ian Bromley used to work for: Ian being instrumental in bringing Adonix X3 to the UK. It just shows what a small world it is and if you’re looking at 40 years of a company being in existence, then those personal touchpoints are exponential.”

You may have noticed that we’re all showing our age. We haven’t got 150 years of Sage X3 experience for nothing. However, for those of you who haven’t grown up with floppy disks, etc. please find here a glossary and timeline. 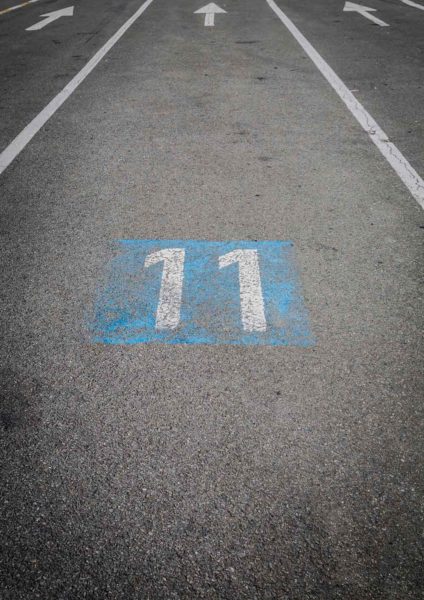 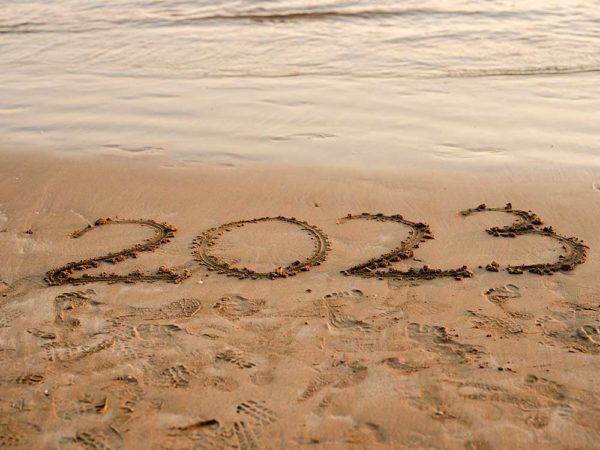 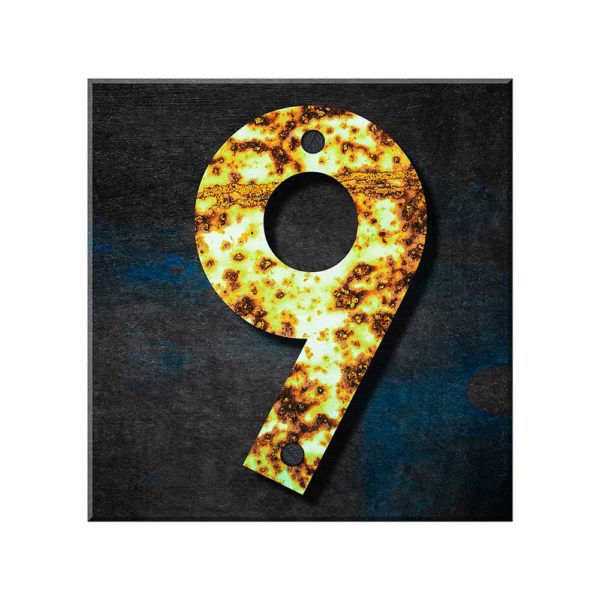 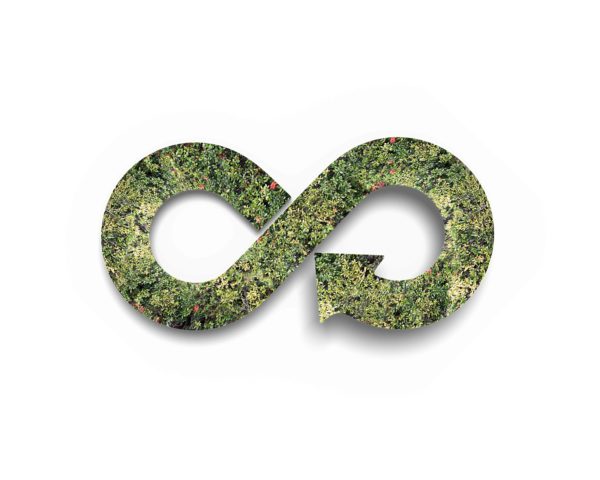 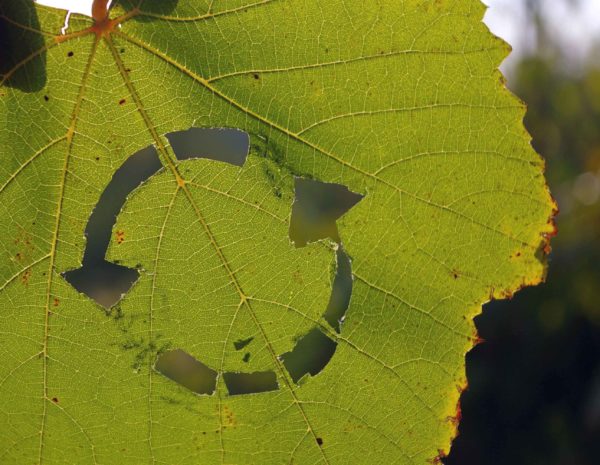 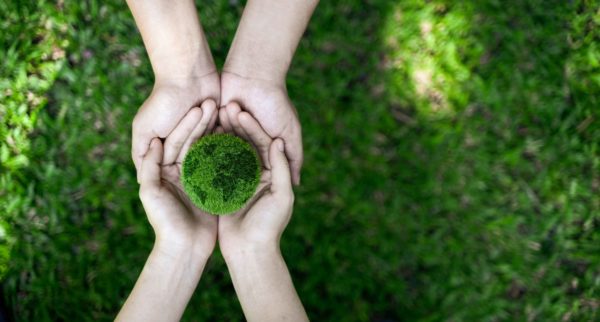 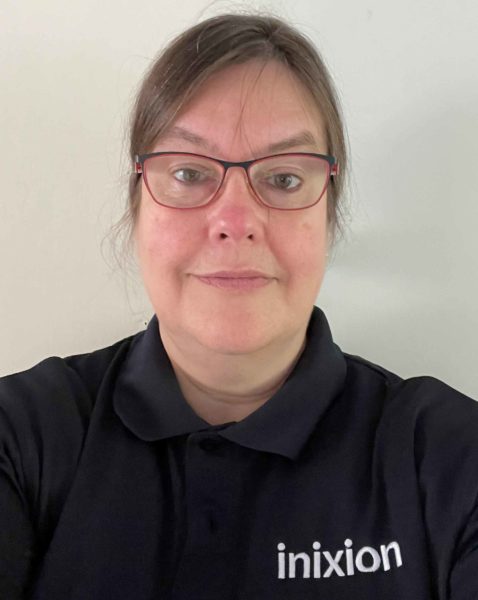 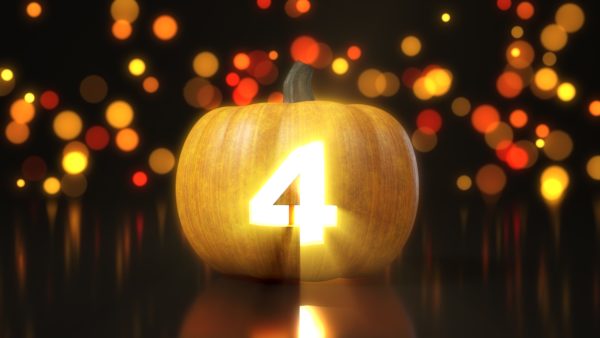 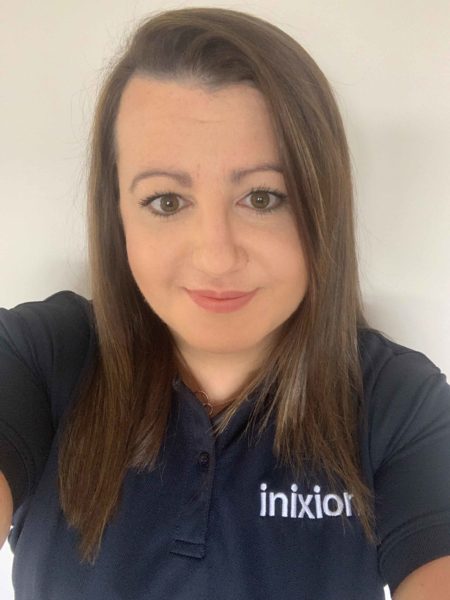 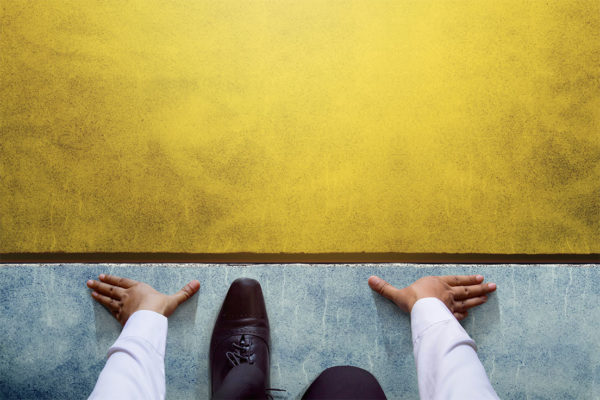 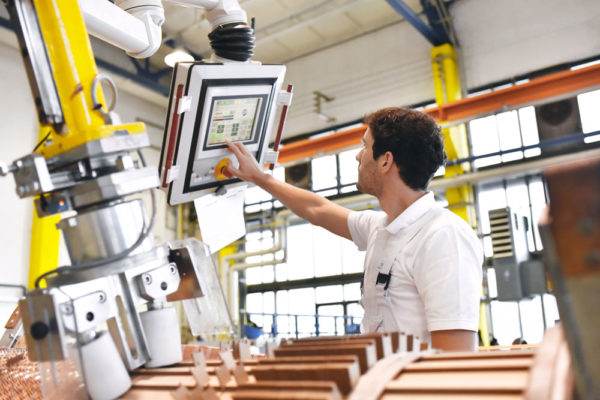